I went to my very last Christmas Market on Monday and I'm really sad about it.  It was the first in a lot of lasts that we'll experience this next year, and I have a feeling that each one of them will get sadder and sadder.  So, since y'all have been reading about my obsessively collecting these little cups for the past month, and since I could use a little cheering up, I figured I would dedicate an entire blog post to my glühwein (pronounced glue-vine) cups! 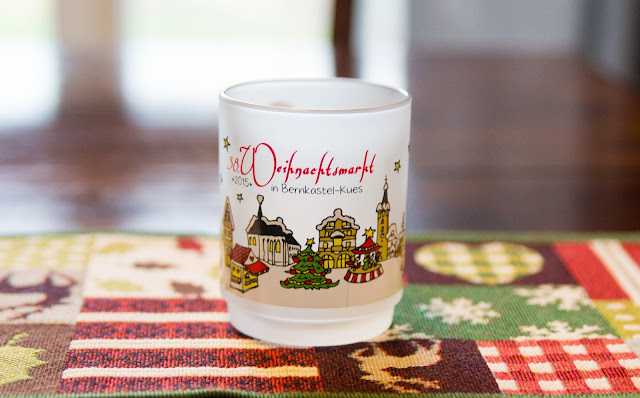 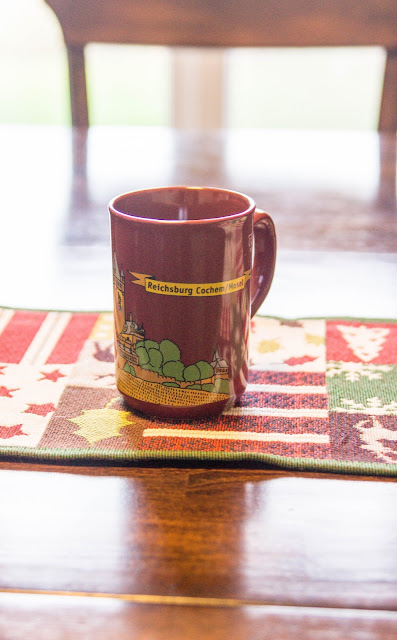 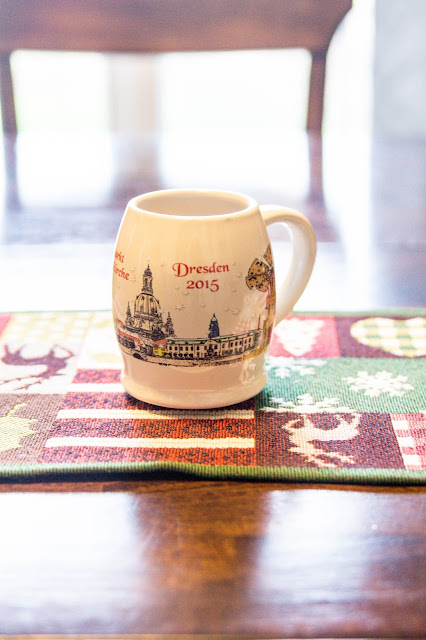 Dresden 2015- this one fits perfectly in the palm of your hand to keep them warm & toasty when walking around the markets....it's genius (and one of my favorites)! 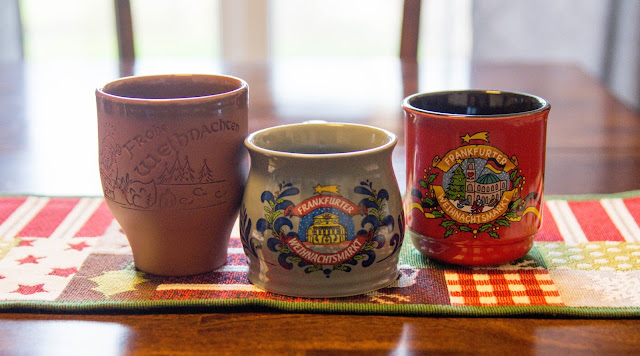 Frankfurt 2014- but the red cup says 2015 which makes no sense but I bought it anyway.  And I bought three of them because that meant three cups of warm wine and three cups to add to my collection, which made total sense! 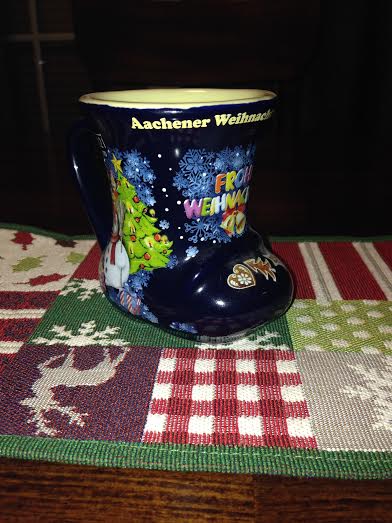 Aachen 2013- I took this with my phone because I guess I didn't transfer the picture from my camera onto my computer and I was too lazy to dig out my camera to upload this one picture, but I couldn't leave it out because it's just so cute. 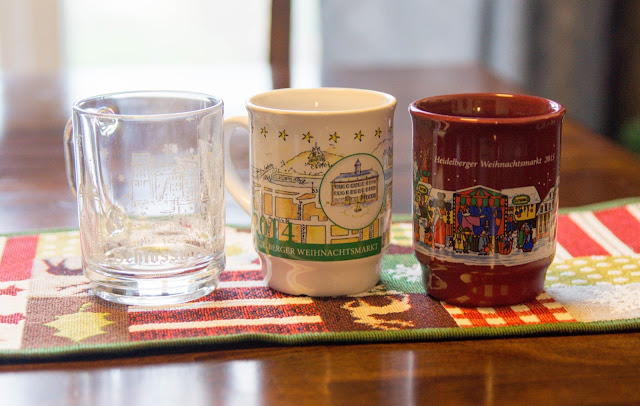 Heidelberg 2014 & 2015.  I didn't go to Heidelberg's Christmas market this year but my in law's did, I was so excited that they brought a cup home for me! 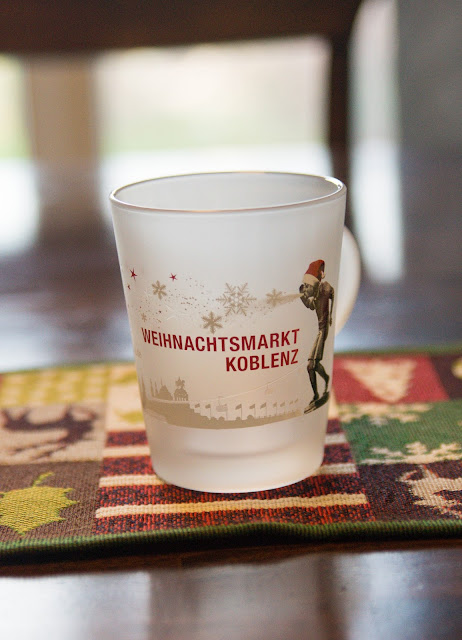 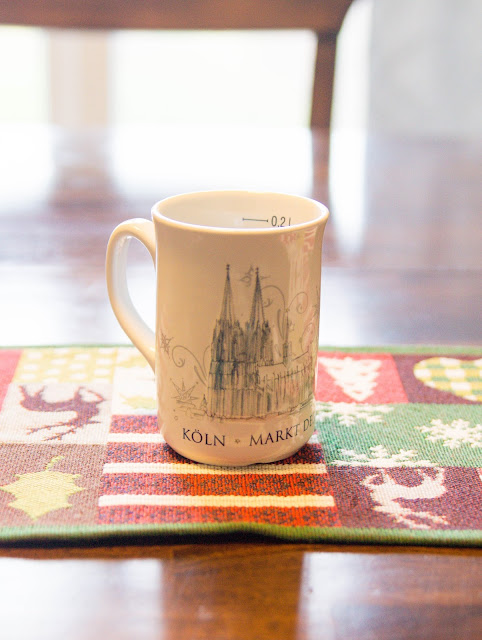 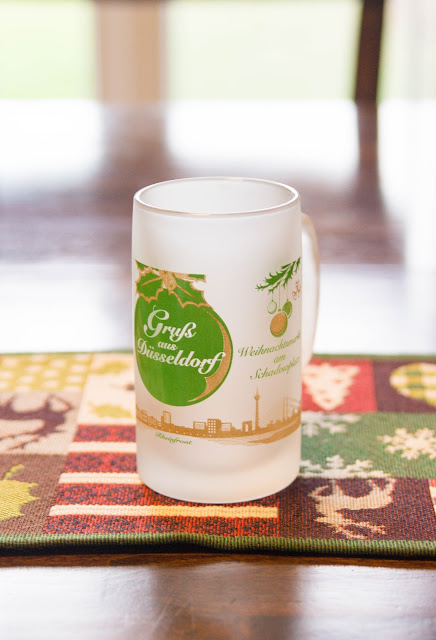 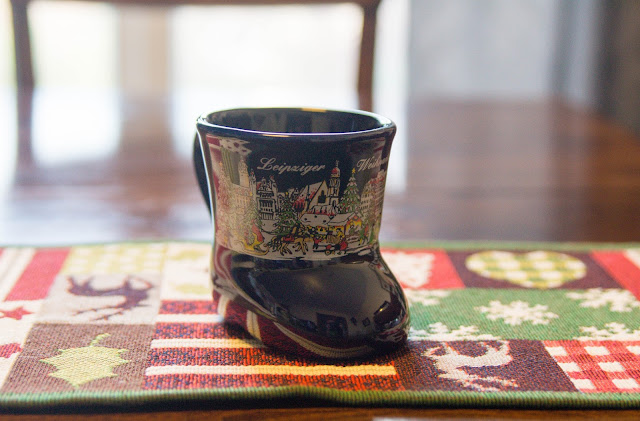 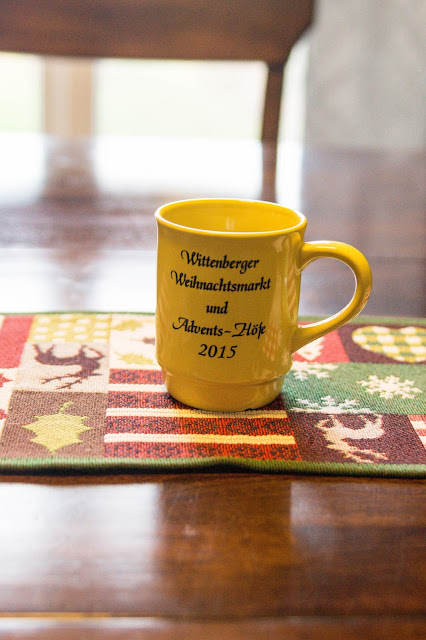 Wittenberg 2015- a cup in my favorite color! 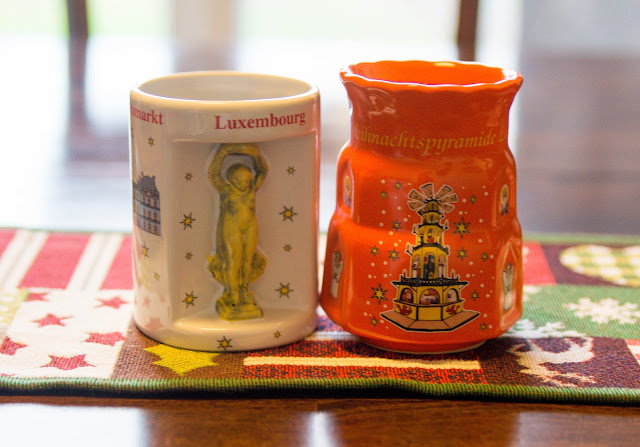 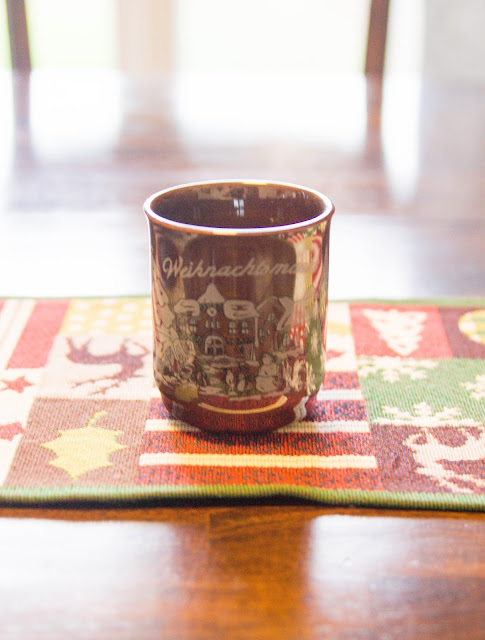 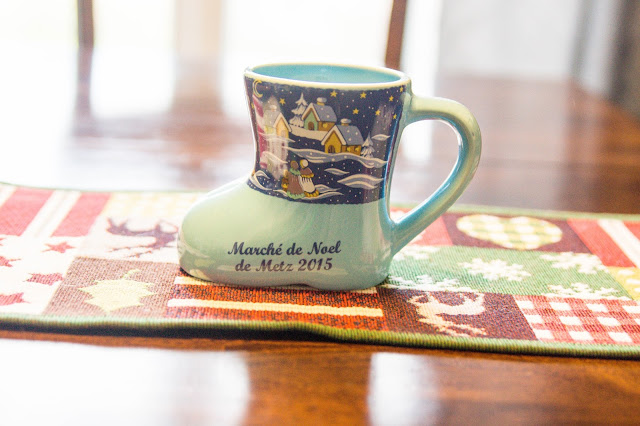 Metz, France 2015- the cup is more exciting than their Christmas market was. 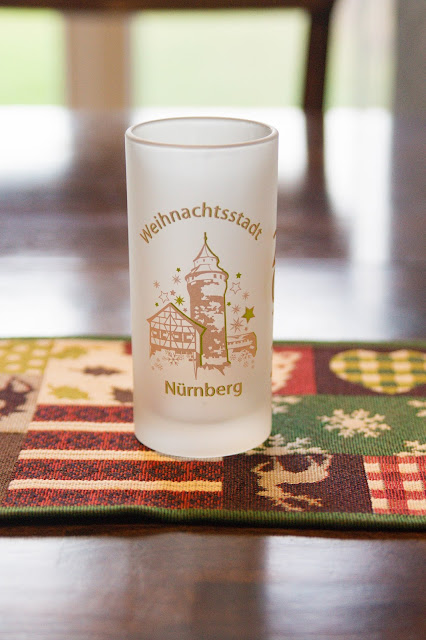 Nürnberg 2013- the very first glühwein cup I ever got! 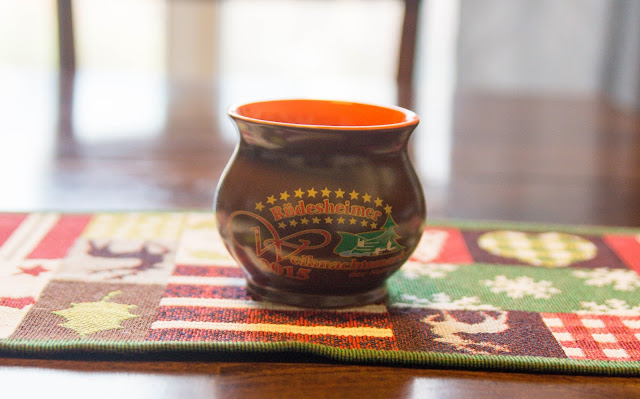 Rüdesheim 2015- it looks like a little kettle, it is so cute! 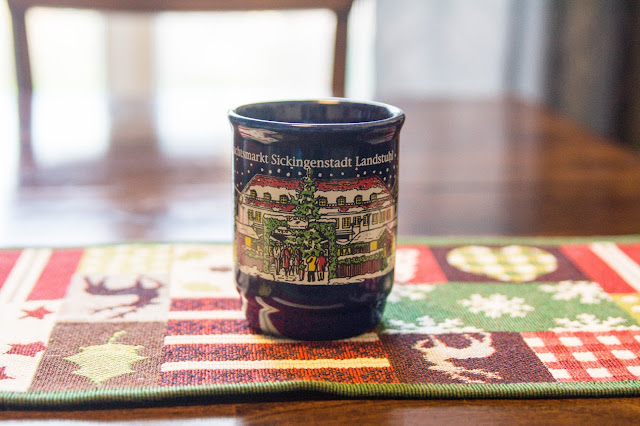 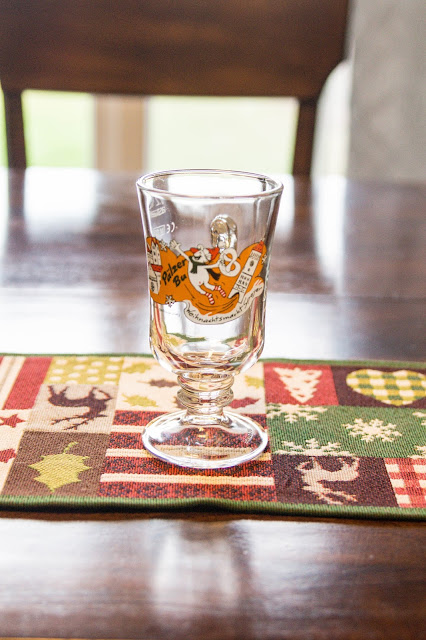 Speyer 2015- This one is way cool and seems gigantic compared to all the others, it's another one of my favs! 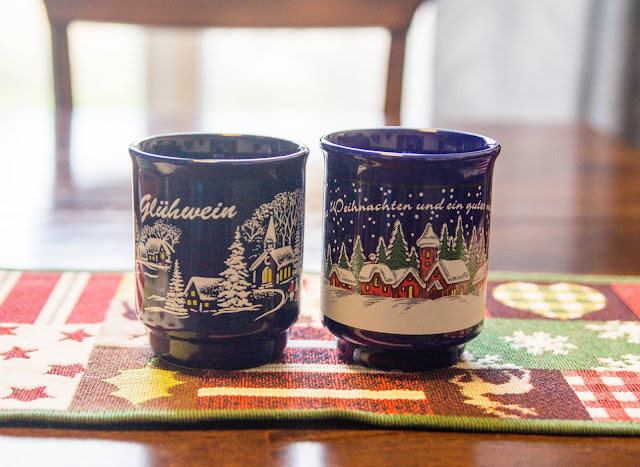 Unfortunately, I can't remember when or where I got these two, but they're loved anyway. 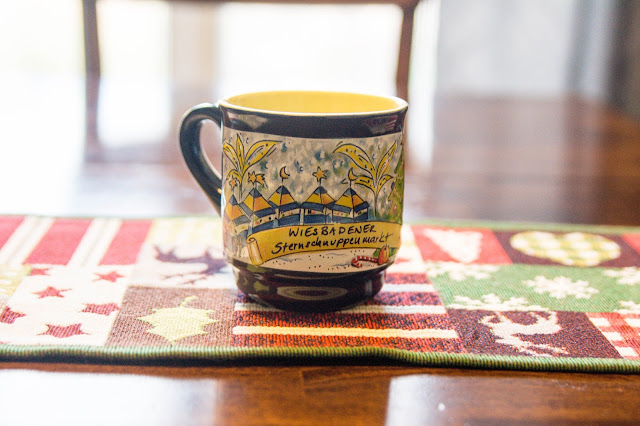 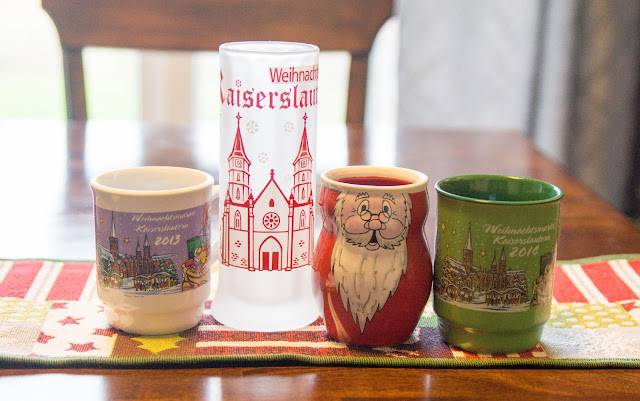 Kaiserslautern 2013, 2014, & 2015.  I didn't actually go to the Christmas market this year but Eric did, when he saw that they had a Santa cup he knew I would squeal about its cuteness!  A Santa glühwein cup pretty much makes this entire collection complete! 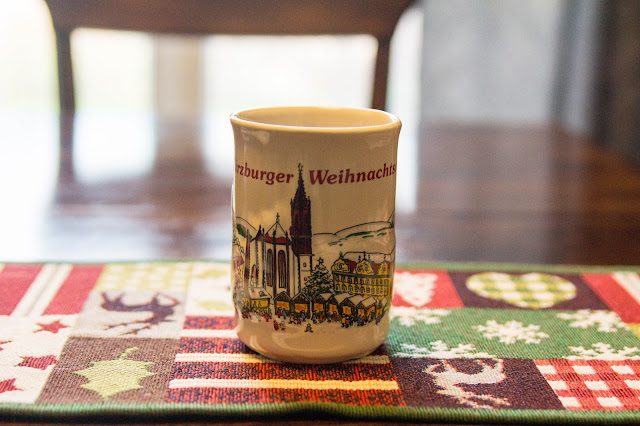 I don't have a great way to display them yet so they're all sitting on our wine barrel bar where it's hard to see how neat they are in their individual way unless you pick them up one at a time.  I've been Pinteresting different ways to display mugs and now Eric has a few ideas for a Christmas gift for me next year (he needs all of the ideas he can get- he says I'm hard to shop for, I say he doesn't pay attention). 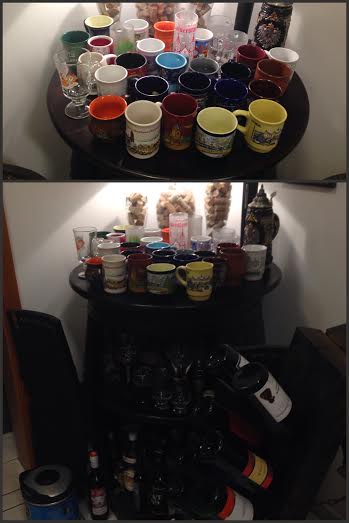 I hope you all had a very Merry Christmas!  And I hope you all have a fantastic New Year!  I will be drinking wine out of my cups all weekend long! ;o)
Written by Melissa at 4:42 AM 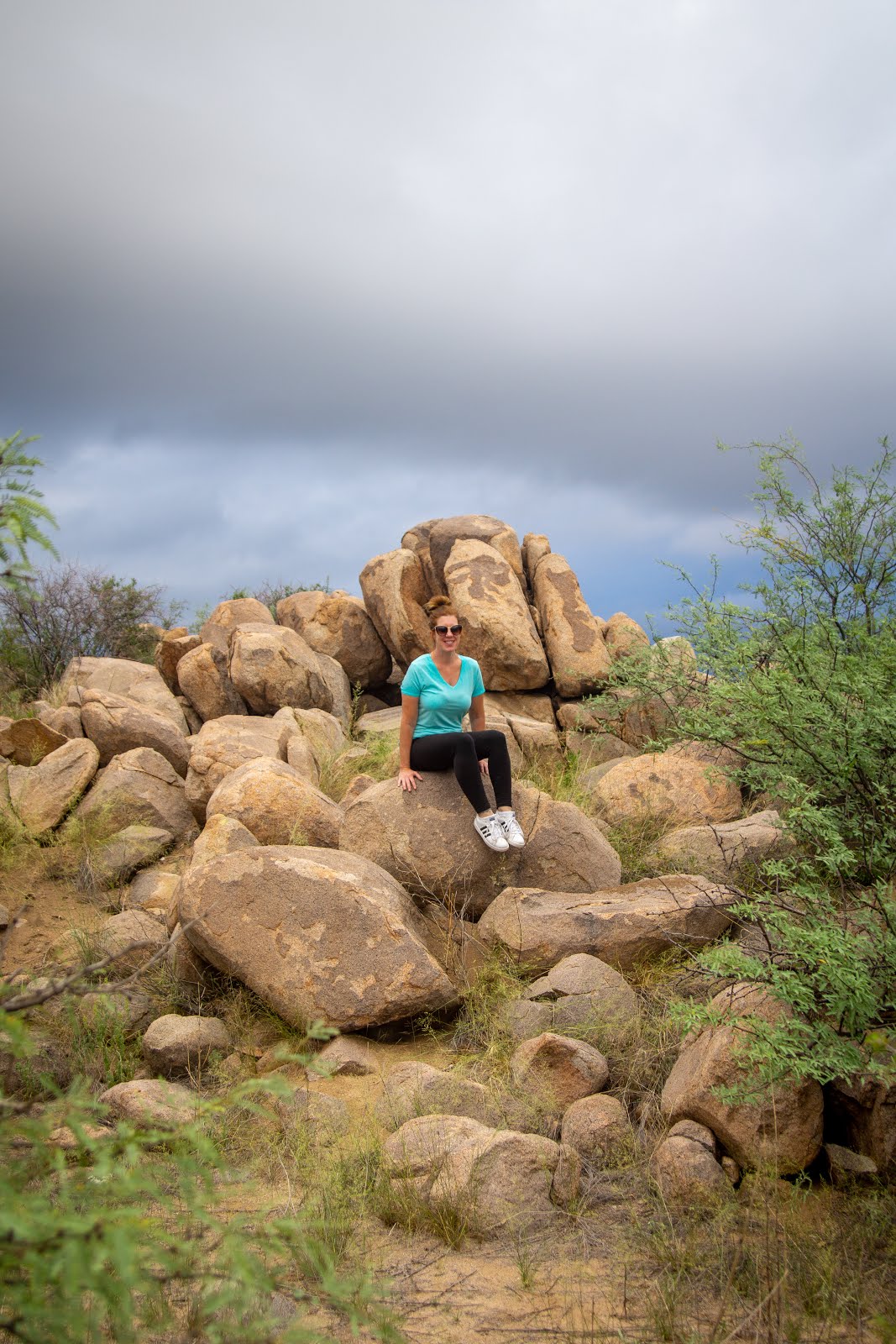 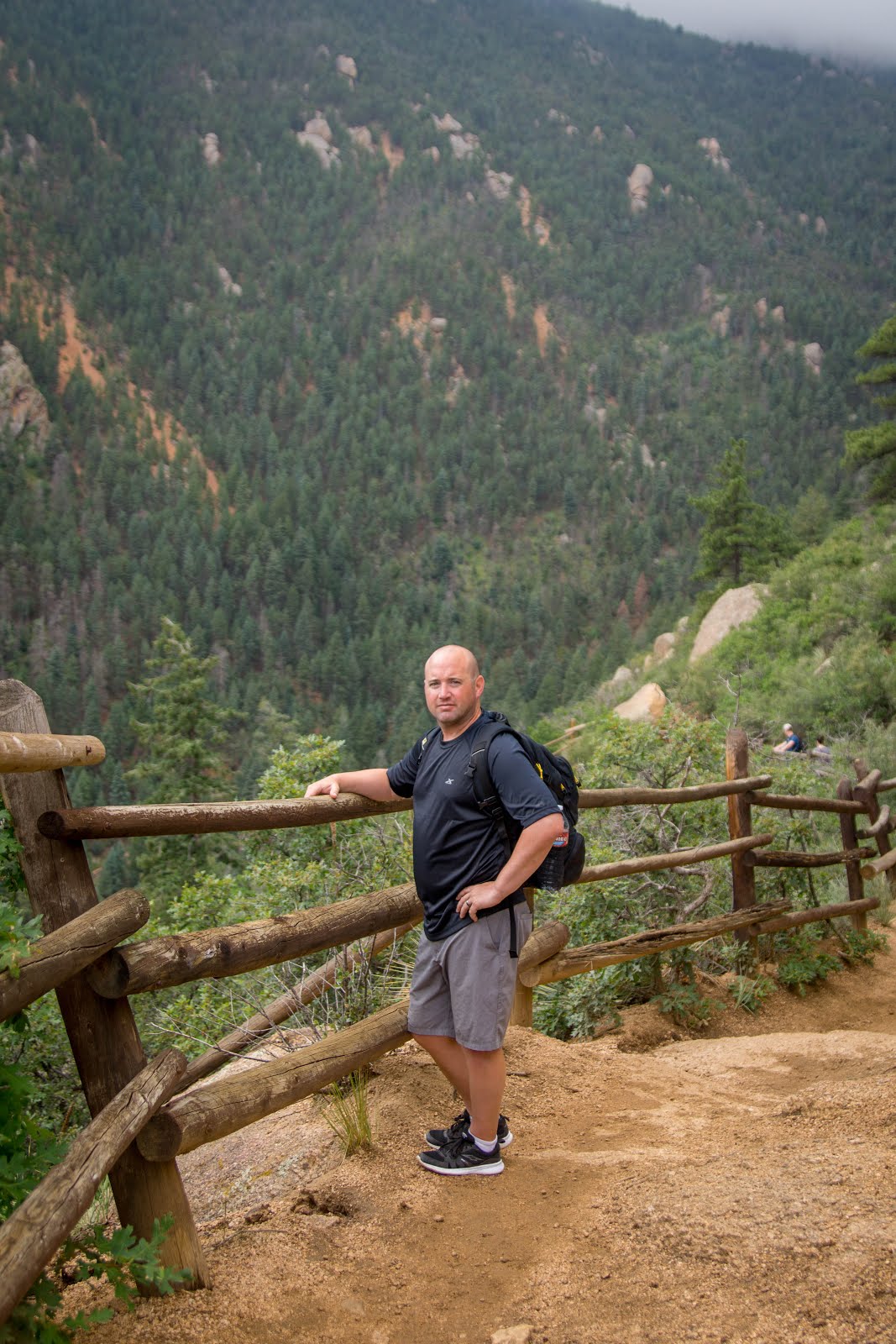 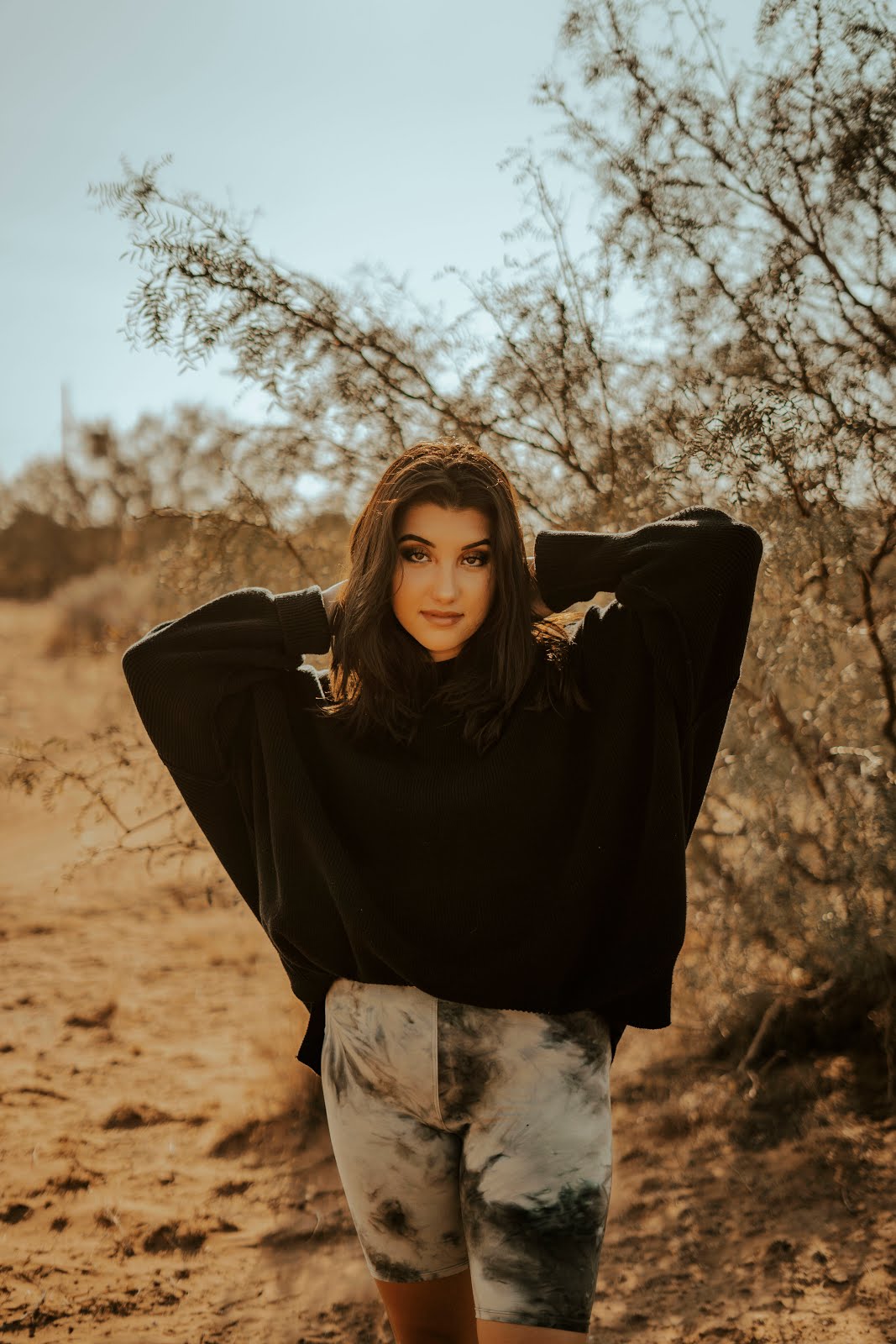 Isabelle is a Senior in high school and a Senior in community college too (she is earning her associates degree at the same time as her high school diploma)! She is an independent girl with a tender heart for animals, laser focused on her academics, and lovingly involved in all aspects of her world through her community, family, and friends. Eric and I hope that we have inspired a little adventure into her spirit so that when she graduates she takes on the world with a joyful and confident heart, and so far, we think we've managed to do that part right, because this kid is going places! Isabelle is a joyful follower of Christ, our only child, and a true miracle. 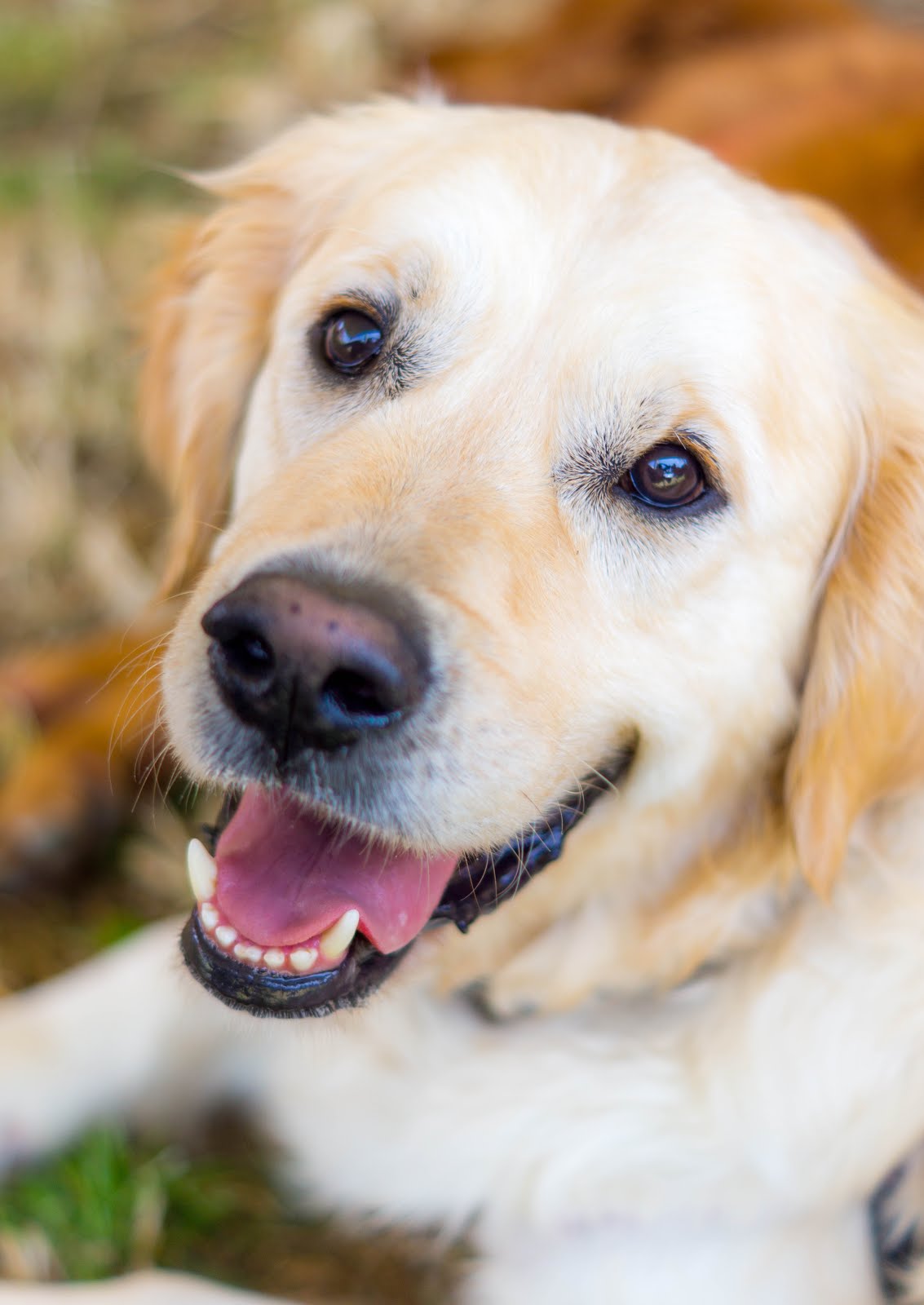 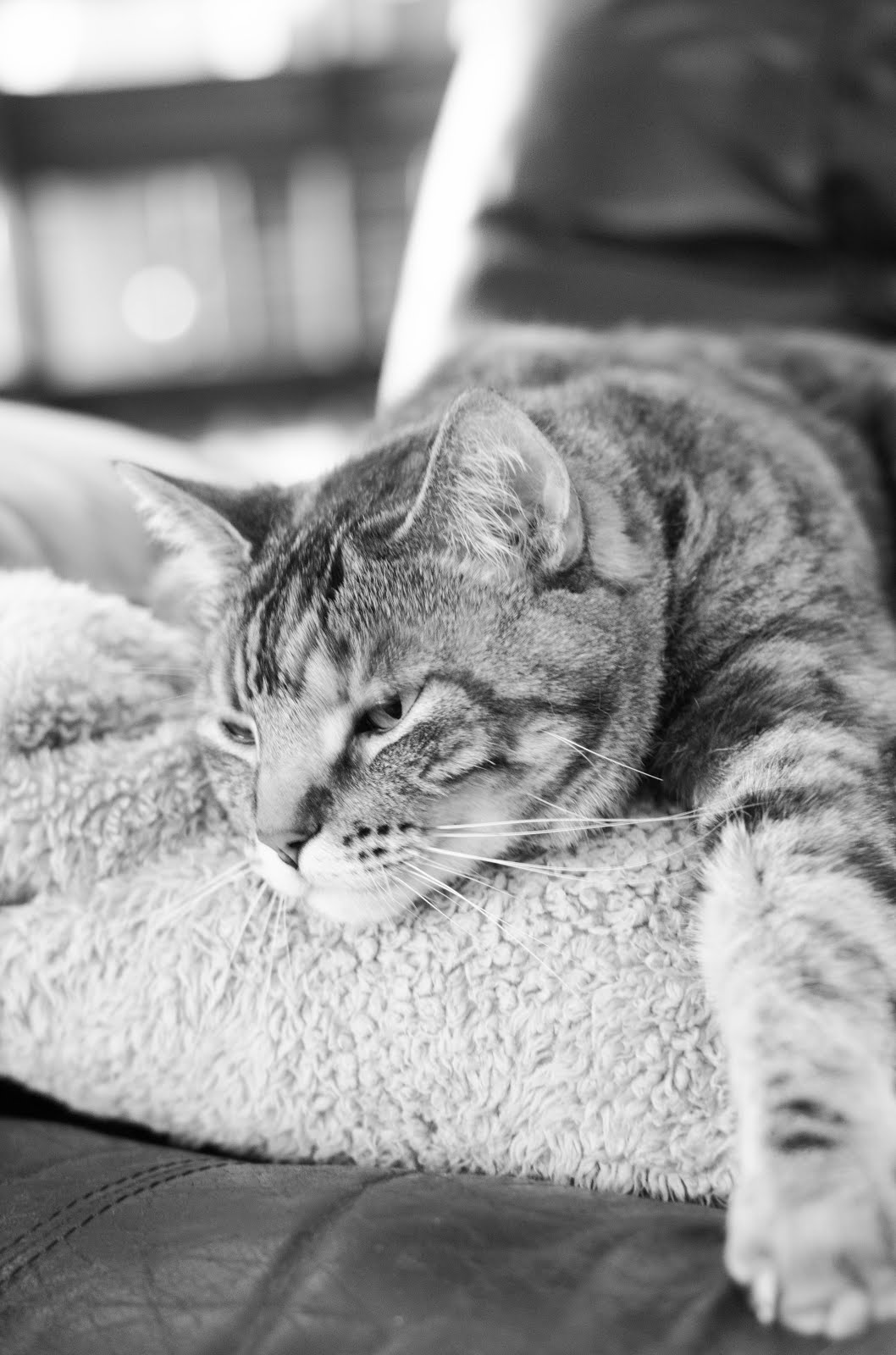 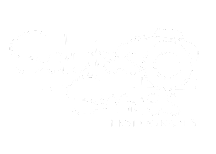 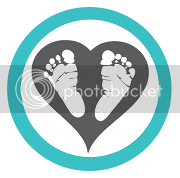